Divorce for Same-Sex Marriages In Oregon

In Oregon, same-sex couples must dissolve their marriage in the same way as their opposite-sex peers do—with a divorce.  That said, there are some issues unique to gay marriage that warrant discussion:

Duration of the relationship:

Because same-sex marriage has only recently gained recognition, it can be difficult to mark the start date of the relationship.  Generally, the longer the marriage, the more likely the judge will award alimony to the lower-earning or non-earning spouse.  But what happens if the laws didn’t allow you to get married but your relationship lasted for more than a decade.  For example, assume Judy and Beth lived together for 15 years before it was legal to get married.  They then got married the year that Oregon made it legal to do so.  Five years after their marriage, they decided to get divorced.  In this situation, how long was their relationship for purposes of alimony/maintenance?  Was it 20 years or 5 years?  In addition, the date of the relationship is crucial in determining what is marital property and what is separate property because Oregon is an equitable distribution state (and, as such, property acquired during the marriage is divided “equitably” while separate property remains with the spouse who brought it into the marriage).

One especially delicate area of the law with same-sex couples relates to child custody.  If at the time of the divorce both same-sex spouses are the legal parents of the child, there is no further special consideration and the case proceeds identically as it would with opposite-sex spouses.  One point of contention arises when one of the same-sex spouses is not the legal parent.  This creates tremendous confusion because it is difficult for a third-party parent to get the same custodial rights as a legal parent in the same situation.

Because there are so many issues unique to same-sex divorce and this is a relatively new area of the law, same-sex couples are strongly advised to work together to settle the divorce outside of court.  Processes like collaborative divorce or mediation allow couples to find a compromise and remove much of the time and expense from the process.  By avoiding litigation, couples are able to determine what solution works best for their family given their individual objectives and the best interests of their children. 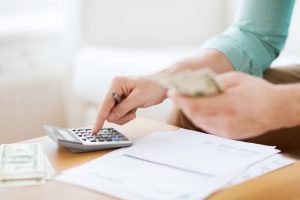 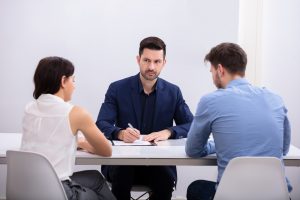 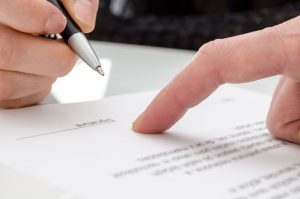